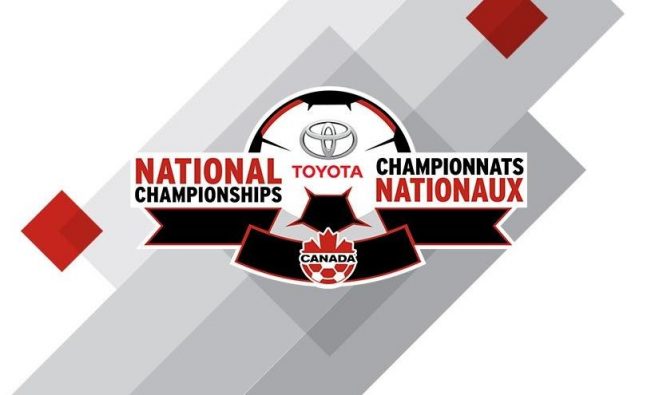 Canada Soccer’s Toyota National Championships have served as our nation’s premier amateur competition for more than 100 years, with the men’s competition inaugurated in 1913 and the women’s competition inaugurated in 1982. At all age levels, the Toyota National Championships provide a meaningful soccer experience for host cities and participating teams, as well as the players, coaches, support staff, officials, and volunteers. These competitions are complimented by both the Futsal Canadian Championship (since 2015) and the Canadian Championship featuring Canada’s professional clubs (since 2008). 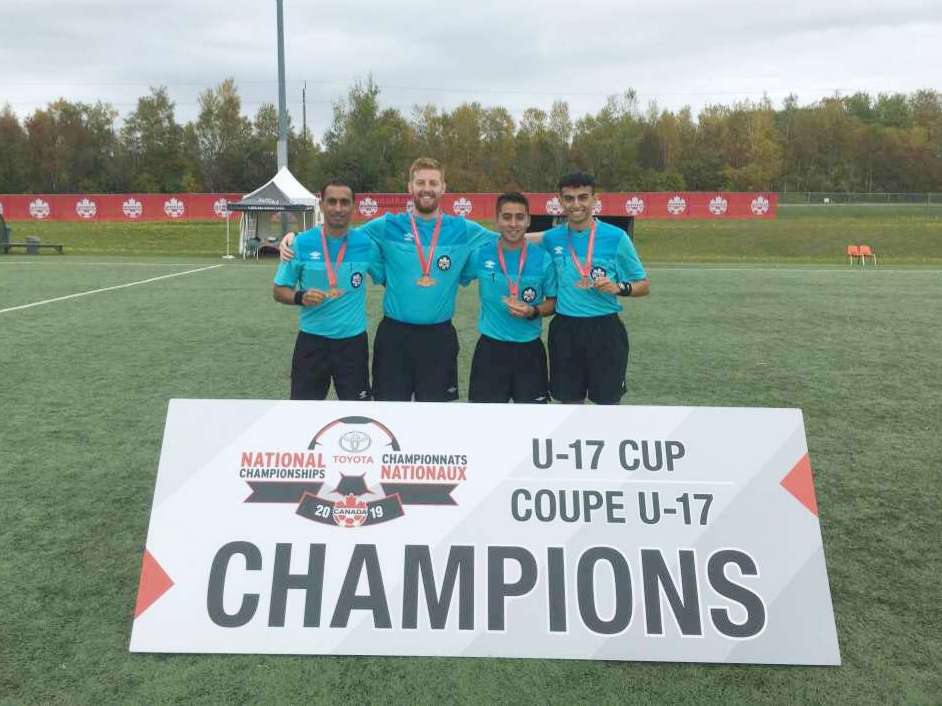 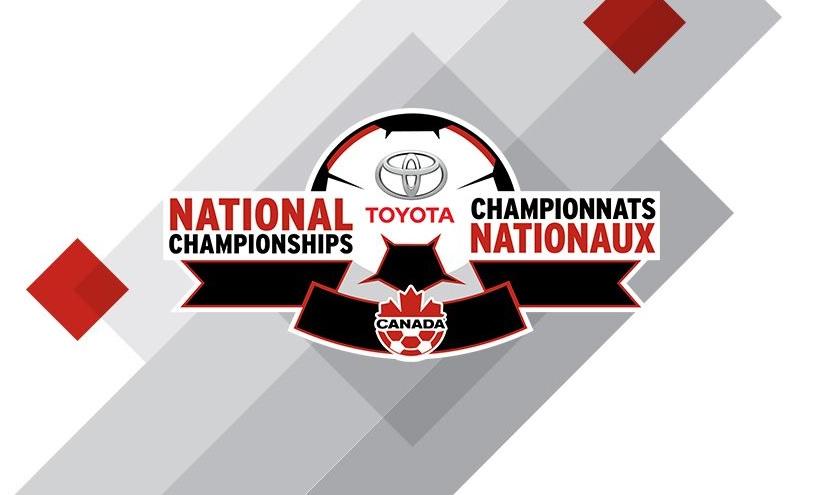 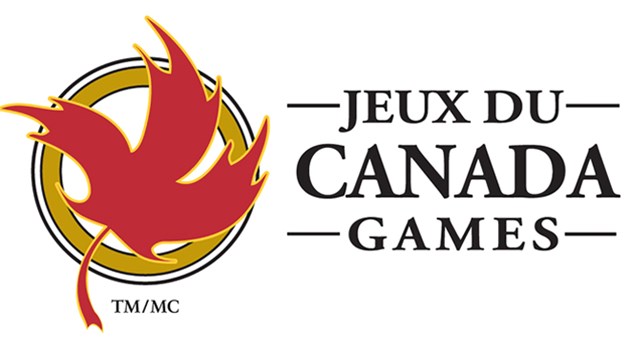